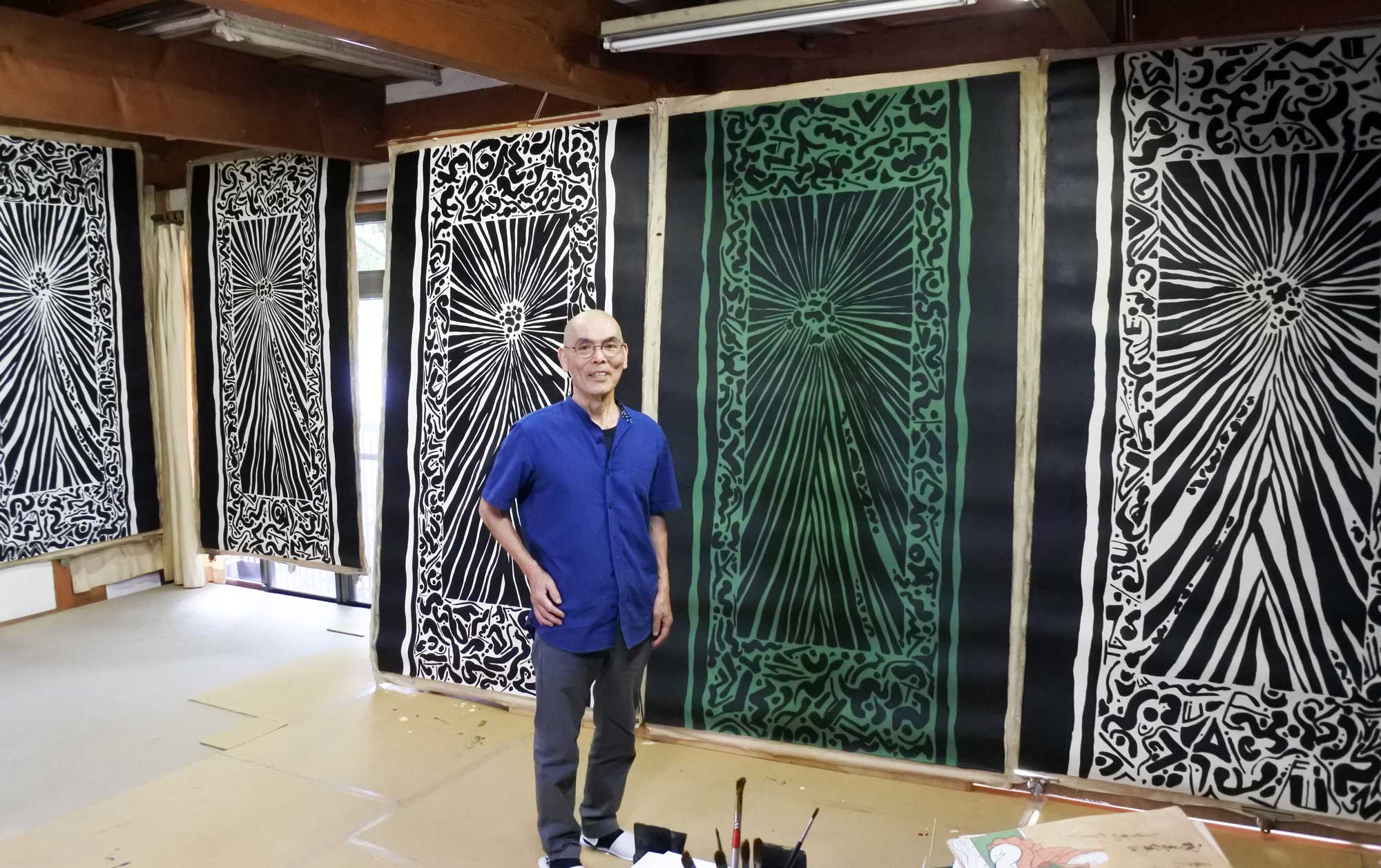 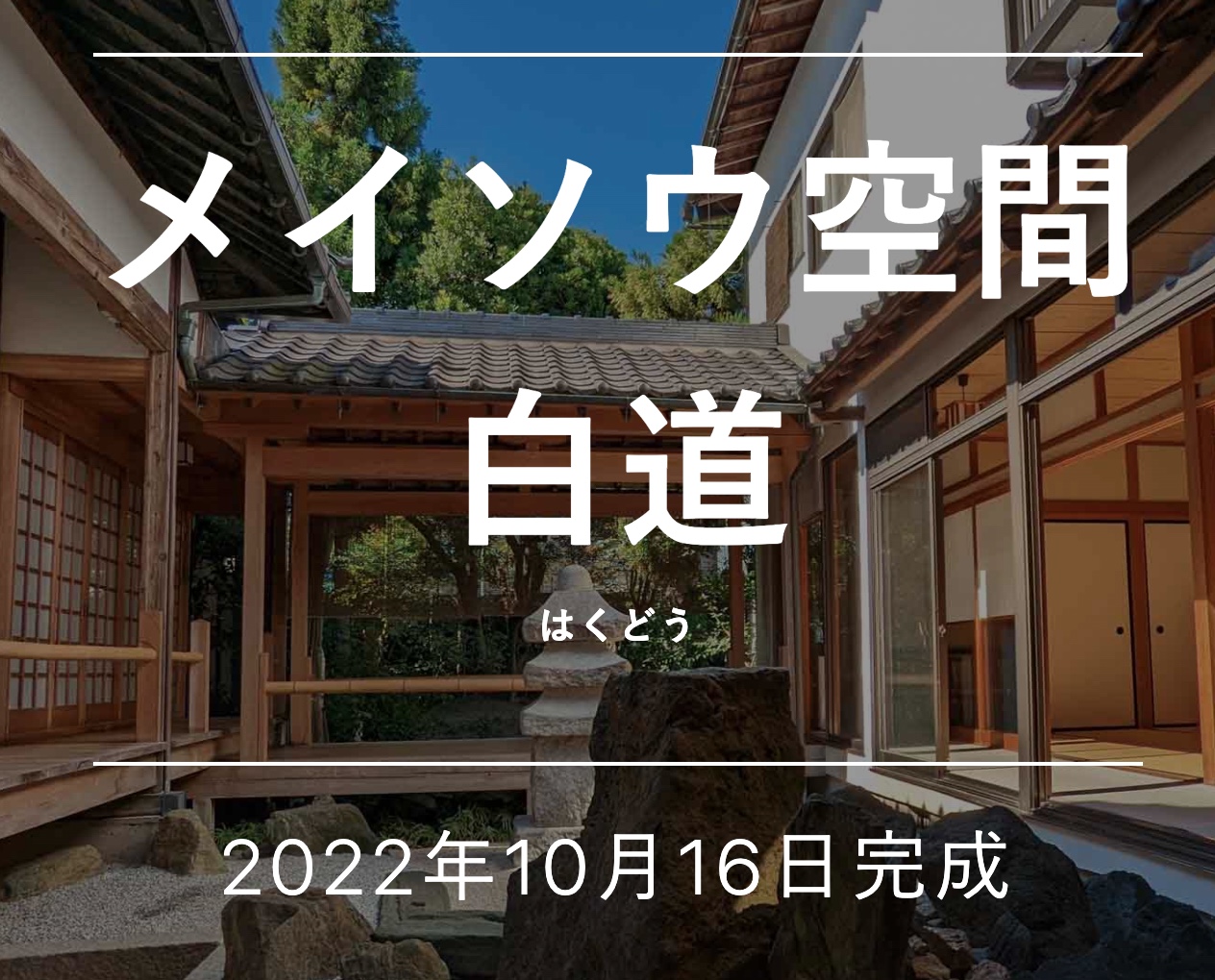 芸術大学を卒業し、渡欧、絵画修行を経て、帰国後広島にて寺院を継ぐ。
長年、住職としての仕事の傍ら絵画制作・個展開催を続けている。
After graduating from Tokyo University of the Arts, Shingyo Usui moved to France to study painting for several years. Later, he returned to his hometown Hiroshima to succeed his father to become a master buddhist priest. Alongside his job as a priest, he has continued painting and held solo exhibitions around the world as well as in Hiroshima.